At TravelTriangle, our people are our most important asset. We ensure, everyone is supported and nurtured within a developmental, collaborative and empowering environment.

A culture which values talent and focuses on diversity, inclusivity, wellbeing and positive engagement.

In order to break the ice, we asked our newly hired employees to write an autobiography.

Since everybody has got an amazing life history, what happened next was interestingly hilarious and completely broke the ice. 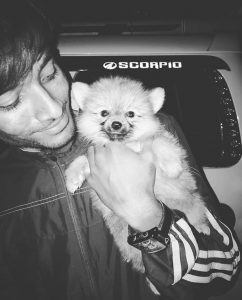 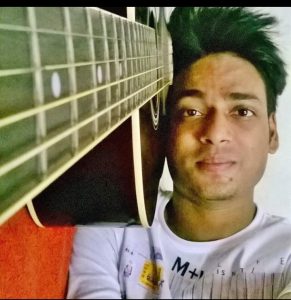 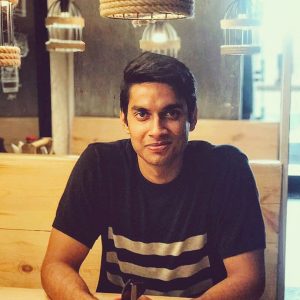 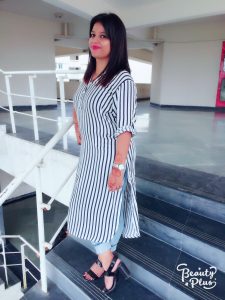 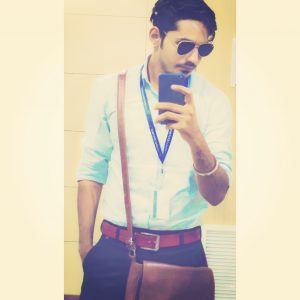 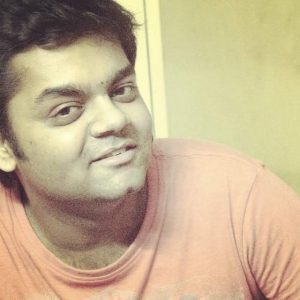 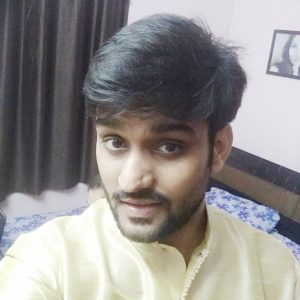 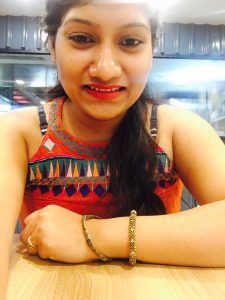 They mentored us about our work culture, handling challenging situations, decision making and work ethics. 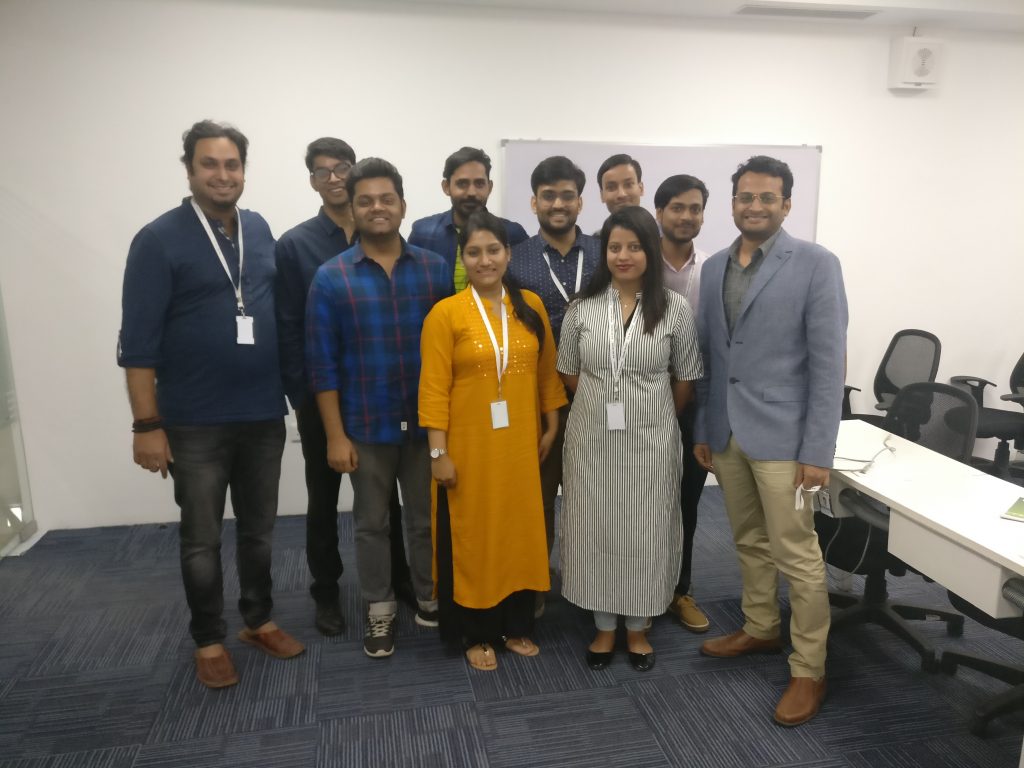 We have seen and missed a lot of interesting stories in the past, also many more are yet to come.

Everyone has an interesting story, what’s yours???